Since the article on on Diamond Jewelry Maintenance was published in City Sun Times around January 2019, there has been quite a few inquiries and incidences regarding ring sizing . So this article is dedicated with more details.

It is my estimate, based on customers we have served, plus other statistics, about 95% of the population would have some issue with knuckle vs. digit as shown in diagram. Most of the time knuckle is little larger than the ‘digit’ behind it,so the inner diameter of the ring has to clear the knuckle and could end up free floating on the digit causing discomfort and in severe cases causing scraping, chaffing, and cutting into adjacent fingers- especially top heavy rings. In such cases ring guards and sizing dots described in the January 2019 article could be appropriate (illustrations below). Also it has been observed that squarish bottom (sometimes referred to as European style shank) also can serve similar purpose of not allowing the ring to float or roll over. 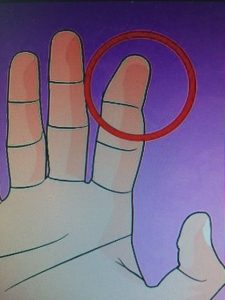 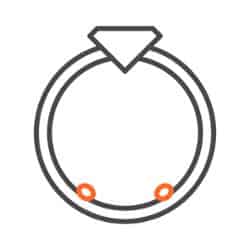 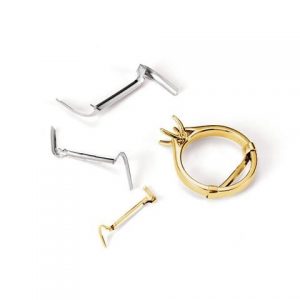 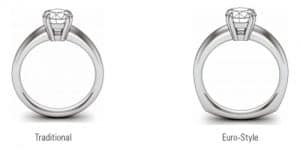 In more severe cases with arthritis causing 2 or more size difference between knuckle and digit behind it , use of ‘adjustable shank’ was discussed in January 2019 article and illustrated below.

In most severe case, one of the manufacturer has devised ring concept where it is opened up and placed directly over the digit bypassing the knuckle problem. This is the most expensive solution. 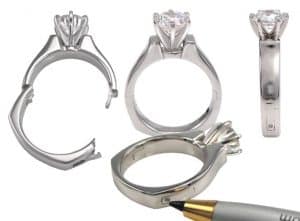 For over 30 years, I have been a trusted jeweler in Paradise Valley , Arizona. Pulling on knowledge from my seven family generations in the jewelry industry, and with 40 years of personal experience, I have crafted a practice of business that provides my clients with quality, service, true wholesale pricing, and above all else, honesty. Please feel free to shop at our store, or come by for a personal visit. I am present in our showroom most every day to answer your questions, to share ideas, and make recommendations, in order for you to have an experience that is as important as the item that you are shopping for. 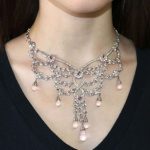 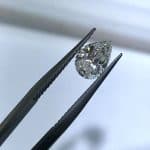